Rita recognized early in her career that when it comes to healthcare, a one-size approach does not fit all. She undertook the challenge of transforming United Hebrew from its modest beginnings to a one-of-a-kind campus of senior services: United Hebrew Nursing and Rehabilitation, Willow Towers Assisted Living, Soundview Independent Living Apartments, AZOR Licensed Home Care Agency, Geriatric Case Management, a Certified Home Health Agency, and most recently, the construction of Willow Gardens, an assisted living residence for those with memory impairment; and Meadow Lane, an affordable housing complex with apartments for independent living.

Rita has made it her mission to inspire her staff to bring out the best in themselves and others. As a result, United Hebrew has one of the lowest staff turnover rates in New York State and is able to provide a consistency of care that is unparalleled. Creating a compassionate environment where people want to work in turn creates a nurturing environment where people want to live. She has made United Hebrew a valuable community resource for information and services on eldercare and aging.

Rita joined United Hebrew in 1976. She was named Chief Executive Officer in 1994, and in 2007, assumed the position of President and Chief Executive Officer. She has received numerous awards for her work, including a Leadership Award of the American Jewish Congress, a Distinguished Leadership Award from the American College of Healthcare Administrators, The Brother Arthur A. Loftus Award for Outstanding Achievement from Iona College and the Westchester County Golden Harvest Jim Curran Leadership Award, which recognizes service and leadership in enhancing the quality of life for the elderly. Rita served as the first woman president of the New Rochelle Chamber of Commerce, and was named by the group as both a Woman of Excellence and Corporate Professional of the Year. Rita serves as co-chair for the Westchester County Association’s Healthcare Advisory Board, and is a member and fellow of the American College of Health Care Administrators and a Licensed New York State Nursing Home Administrator. She holds a bachelor’s and master’s degree from Iona College. 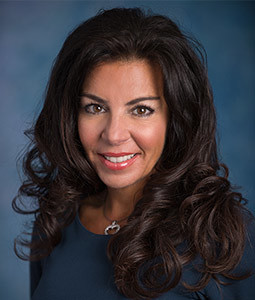 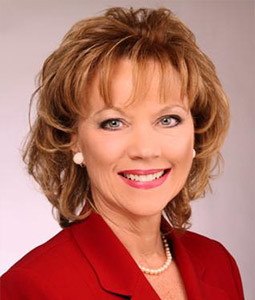 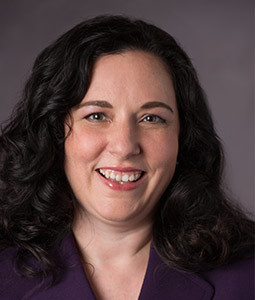 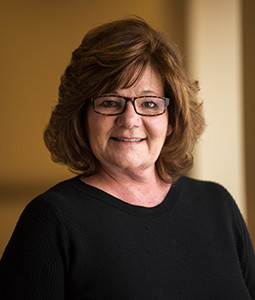 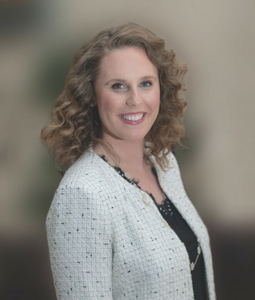 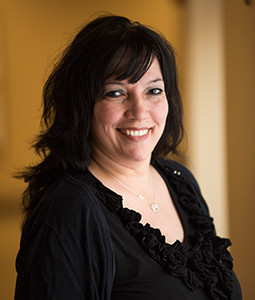