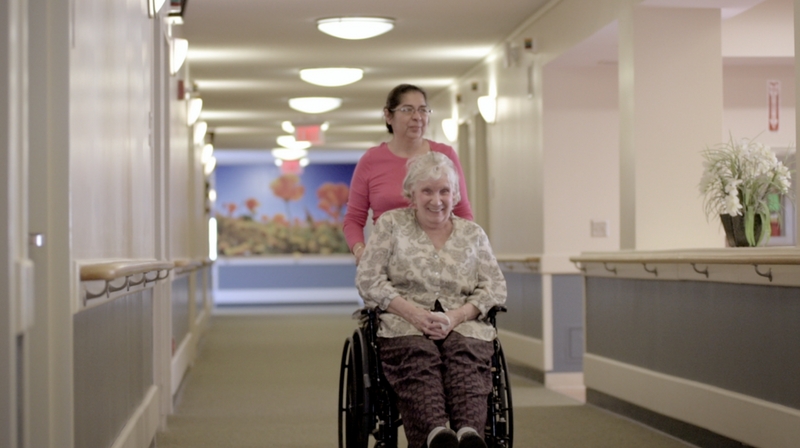 For the sixth straight year, United Hebrew of New Rochelle has been named to the list of U.S. News & World Report “Best Nursing Homes”!

Finding a nursing home with attentive and caring staff who provide expert medical care to meet your loved one’s specific needs can be a stressful decision, especially when it needs to made quickly after a life-changing health event. So it is welcome news when families in Westchester County and the region hear about quality facilities via the nationally-known list, which includes United Hebrew’s skilled nursing facility as one of its top-rated nursing homes for 2016-17. The recognition affirms our reputation as a place where compassionate staff members provide exceptional care to residents, while helping them to live their lives with purpose.

United Hebrew earned the distinction of being among the top 2,000 nursing homes nationwide, according to the publication, which evaluated more than 15,000 nursing facilities for its “Nursing Home Finder,” a web-based decision tool to help individuals and families find long-term skilled nursing care. In addition, United Hebrew’s overall 5-star rating, based on health and safety standards, nurse staffing and care times, and quality of care, placed its nursing home among the top 9% in the nation and in New York State.

“We’re honored to recognized and to be included in the top tier of nursing homes in New York and across the nation,” says Rita Mabli, president & CEO of United Hebrew. “The best reward, of course, is seeing our approach help our residents lead high quality lives, while feeling safe and at home.”

United Hebrew achieved a top spot on the publication’s list for the past six years, even as the criteria became more challenging. Last year, ratings were assigned based on data from the Centers for Medicare and Medicaid Services (CMS), the federal agency that sets and enforces standards for nursing homes. If a nursing home earned an average of 4.5 stars (on a scale of one to five) it was considered a five-star home and a “Best Nursing Home.” But CMS data showed that some homes dipped below 4 stars from month to month but were still considered a Best Home.  U.S. News changed the methodology for this year’s rankings to show a comprehensive picture of the data, which resulted in a 41 percent decrease in the number of top performers over last year.

“United Hebrew’s inclusion on the U.S. News & World Report list is all the more meaningful when the criteria allows for truly exceptional care to be recognized,” says Ms. Mabli. She also notes that “The report is a valuable consumer resource that helps individuals and families make decisions. Of course, the best way to see our caregiving in action is to visit us!”