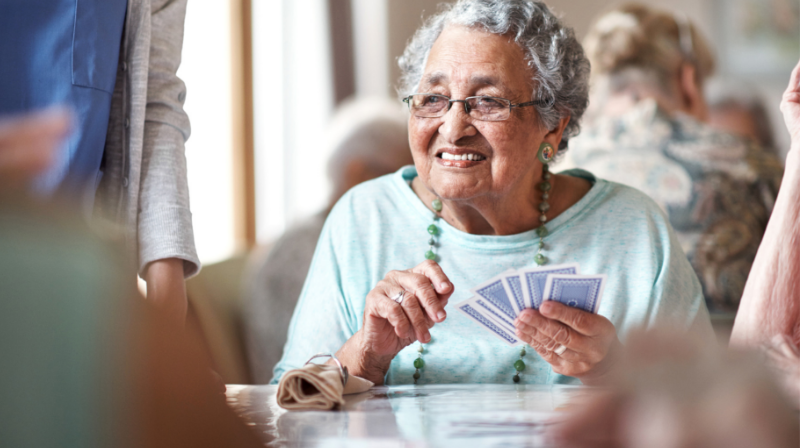 How to Slow or Prevent Memory Loss

Engaging in mentally stimulating activities is linked to a lower risk of developing mild cognitive impairment, often a precursor to Alzheimer’s and dementia, according to a new study published in Neurology, the medical journal of the American Academy of Neurology. The more activities people participated in, the less likely they were to develop memory loss and thinking issues.

The timing and number of activities appear to play a role.

“There is growing interest in lifestyle factors that may help slow brain aging believed to contribute to thinking and memory loss; factors that are low cost and available to anyone,” concluded study author Yonas E. Geda, M.D., of the Mayo Clinic in Scottsdale, Arizona.

She said that researchers tracked 2,000 individuals with an average age of 78 for a period of five years. The volunteers completed an initial questionnaire about the frequency with which they participated in five types of stimulating mental activities between their 50 to 65 years, and at a later age. Every fifteen months and for five years on average, they then passed memory tests.

How to Maintain Brain Fitness

The observational study affirms what United Hebrew has long held to be true: staying mentally active helps keep the brain fit and slows the aging process, as Rita Mabli, president and CEO, United Hebrew of New Rochelle, points out:

“We invest a significant amount of time planning engaging activities for all residents on our campus. What’s great about this study is that it shows that even those over age 70 benefit from mental activity. It’s never too late to get started.”

“Our daily activities calendar is packed with options to suit an array of tastes,” Ms. Mabli says. “We know they help keep our residents engaged and happy; if they also provide protection against memory loss, our program will help our residents maintain their independence as long as possible.”