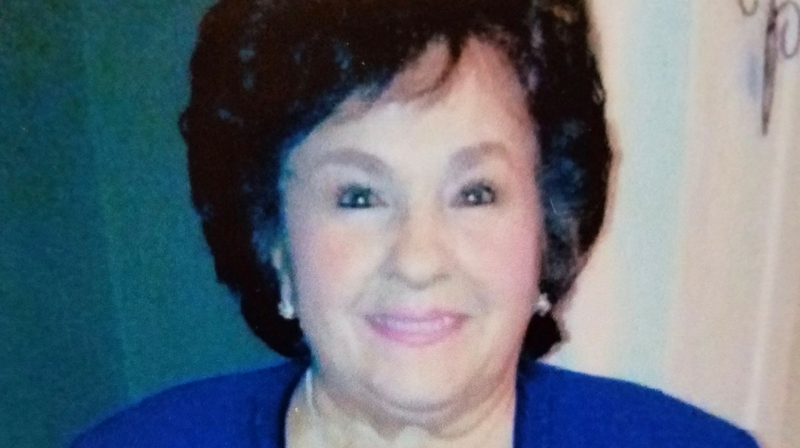 ‘You Saved My Life!’ Elvira Mezzaucella’s Heartfelt Thank You

Less than a week after having total knee replacement surgery, Elvira Mezzaucella couldn’t catch her breath. She called to a nurse from her room at United Hebrew’s skilled nursing and rehabilitation facility, and collapsed, not breathing. The staff sprang into action and resuscitated her.

“I wouldn’t be here if it weren’t for the heroic and well-trained staff that came to my rescue. Those angels saved my life!” Ms. Mezzaucella said, as she described her ordeal. It turned out she had suffered from a post-surgical blood clot in her lungs, known as a pulmonary embolism. She returned to the hospital for urgent care, and ten days later returned to United Hebrew’s short-term rehabilitation unit.

“From the moment I returned through the front door, to when I moved back home, I felt like a VIP, like Queen Elizabeth,” says Ms. Mezzaucella, 72, and a lifelong resident of New Rochelle, who worked at the College of New Rochelle for over 35 years. “The staff, the nurses, the service; it was all so incredible. I was treated like family.”

She knew friends and family members who had good outcomes from their short-term rehab at United Hebrew, and she was confident she selected the right place for treatment. Once she returned to United Hebrew, she began a rigorous physical and occupational therapy schedule with the Burke Rehabilitation-trained therapists, who motivated her to push herself. Now, she says she is in better shape than she was before her surgery, and is managing on her own at home, with the support of her two grown sons.

Looking back on her time at United Hebrew, Ms. Mezzaucella says, “The dedicated staff—from the nurses, aides, physical therapists, and more—were all exceptional. They attended to my needs in such a caring and compassionate way. They always found time to comfort me and reassure me during my most fragile moments.”

She also praised United Hebrew’s president and CEO, Rita Mabli, for setting the standard of care. “I can see why your staff is so remarkable and dedicated,” she said. “It’s been said that the apple doesn’t fall far from the tree. In particular, it is you who exudes tremendous respect, devotion, and commitment…such loyalty and commitment in the workplace starts from the top and trickles down, which accounts for why United Hebrew is such an extraordinary, well-operated, and family-oriented facility.”

PrevPreviousSecrets to a Long Life, from Our Awesome Centenarians
Next5 Ways Dancing Makes a Difference for Those with DementiaNext