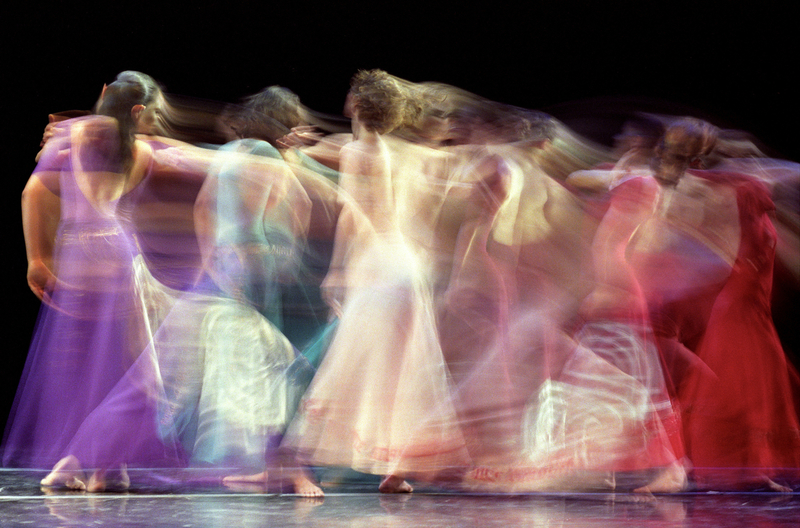 ‘Art in Motion’ Exhibition Captures the Thrill of Movement

Surfers catching waves, a swirl of migrating butterflies, and a dancer leaping on the Times Square subway platform depict the many ways that art captures movement, are the subject of the newest exhibition at United Hebrew of New Rochelle’s Lazarus Gallery. Titled Art In Motion, this juried show features 35 paintings, photographs, sculptures and other works by 17 emerging and established artists from across the New York metropolitan region. The gallery is located at 391 Pelham Road, New Rochelle. An opening reception, which will be free and open to the public, will be held from 3 p.m. – 4:30 p.m. on November 6.

“Looking at these images and sculptures, it is easy to feel the thrill of movement as embodied in dance, cycling, and any number of activities,” says Rita Mabli, President and CEO of United Hebrew, a 7.5-acre campus of comprehensive care that provides assisted living, memory care, rehabilitation, and long-term skilled nursing services. “While we always look for works that engage viewers, both for residents in our care and visitors, the work in this exhibition really adds another dimension—one that takes your breath away.”

The Art and Artists

Among the works is “Fetch,” a photograph by the world-renowned photographer Jordan Matter, who is also the New York Times best-selling author of Dancers Among Us (2012) and more recently, Dancers After Dark (2016). The photo depicts New York Jets receiver Chansi Stuckey and a white dog, both mid-jump, both reaching for the same in-flight frisbee sailing across a park. Another piece depicts a dancer mid-leap in a Times Square subway station. Matter says he hopes his work inspires people to “relish moments large and small, recognize the beauty around you, and be alive!”

Also featuring bodies in motion are the pieces by Ellen Crane, a former dancer and American Ballet Theater photographer. Her photographs, “Regal Rioja” and “Blue Cathedral Women,” capture dance in an unconventional way by using slow shutter speeds or a moving camera. She says her goal is to “express the sense of mystery, spirituality, and kinetic energy,” both that dancers feel, and that watching dance can inspire in others.

A sculpture by Catherine Latson called “Copper Corset,” appears to be in fluid motion. Latson, who spent 20 years as a professional scenic artist for major metropolitan theatre and film companies, says she considers nature a “full-fledged collaborator” when creating her art. She says she reaches for asymmetrical and imperfect objects because they have “the makings of good stories.”

The exhibition also includes a mixed media piece by emerging artist Robert Dallas, a New York City-based designer who has worked for Zac Posen, The GAP, and Perry Ellis, among others. His featured piece, “Dream Migration,” depicts a wave of butterflies in pale shades of blue, green and lavender, which he says is a physical representation of a time of healing and recovery for him.

The juried exhibition was organized by Robin Zane, Curator, and Jodi Moise, Gallery Advisor, for United Hebrew. In creating the show, Zane said she was looking for motion to be illustrated in a variety of ways. “Art that captures movement, motion, and action speaks of health and vigor,” notes Zane. “When you see a dancer leaping in a surprising environment—such as a park or a subway station— it reminds you that you can be active anywhere. You don’t have to be on a stage to dance; you can be in a park, on the street, or even in the supermarket. The message is: “You’re never too old to be keep moving.”

Art in Motion is free and open to the public daily, 9 a.m. – 5 p.m. at United Hebrew’s Lazarus Gallery. A portion of the sale of artwork will support United Hebrew’s expert services and enriching programs.