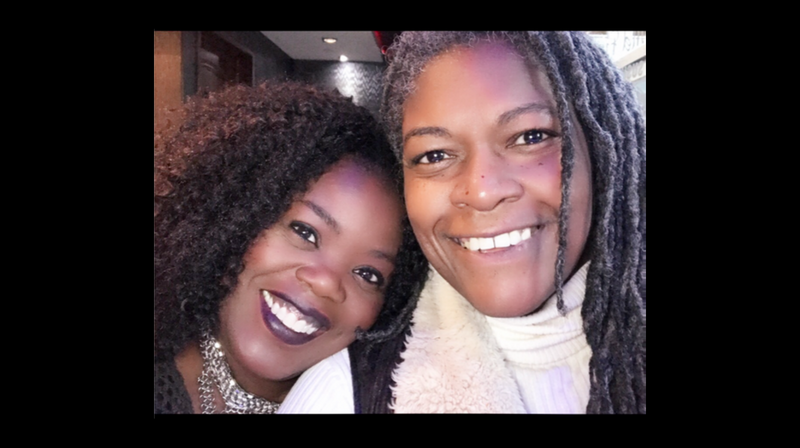 Sheila Marrow visited her father, Medas Marrow, every day over the course of the year he spent convalescing at United Hebrew’s nursing home following a double amputation surgery. That was ten years ago. So vivid are her happy memories of the care he received, that when it came time to select an organization to receive her wife Monica’s donated artwork, she immediately suggested United Hebrew.

“My wife remembers her daily visits well, and the amazing care her father received,” says Monica Marrow. “His spirits were lifted because everyone was so pleasant, and he seemed to adore the nurses. He just loved being there.”

The New York artist is donating 18 of her prized photographs to United Hebrew’s nursing home, where, she says, she hopes her work will lift the spirits of the residents, as her father-in-law’s once were.

The photographs were part of 50-piece exhibition titled “Creation,” originally displayed at the Greenburgh Town Hall and later, at the Scarsdale Nature Center. The works feature colorful images of flowers, trees, and an array of animals in natural settings in and around Westchester and The Bronx.

The donation precedes the couple’s move to Hawaii, where Sheila planned to retire after serving for 25 years as a corrections officer in Valhalla. The humid climate requires art pieces to have a special finish to avoid climate damage, according to Monica. Rather than retroactively treat each piece she has produced, the couple decided to donate them to a few select organizations.

“I couldn’t be happier that my art will be on display at such a wonderful place,” Monica says. “We have experienced nursing and rehabilitation at other places and United Hebrew was by far much better! When you walk in the front door you can just feel the warmth.”

In fact, when the couple recently delivered the artwork to United Hebrew, several staff members remembered Sheila, even after a ten-year absence. “It was incredible that some of the same people still worked there and they said hello, like they saw her yesterday,” says Monica.

“I know from being a patient and visiting others in hospitals that artwork helps you feel at ease, whether you’re in a waiting room or walking the halls,” Monica adds. “These photographs bring the outside in.”

And that’s particularly well-suited for display at United Hebrew, where some residents have limited mobility or cognitive impairments, notes Rita Mabli, president and CEO.

“We are so grateful for this donation, which is a gift that will keep on giving. These beautiful pictures will surely trigger memories and brighten many days for our residents and their families,” says Mabli.

For Sheila, the gift is bittersweet. She sees the donation as a way to honor her father, who recently passed away. But she is delighted to know that her wife’s art will be displayed at a place he so enjoyed.

“We have no doubt it is the right choice,” says Monica. “To have my art displayed there feels like a gift to us!”